The pandemic might have turned our world upside down and changed a few things, but it hasn’t wavered Tim Draper’s confidence in Bitcoin’s potential. In one of his recent interviews, the billionaire crypto-enthusiast, who was also an early investor in Skype, reiterated what he said about Bitcoin back in 2018.

In his interview with Scott Melker, a well-known crypto trader and investor and the host of a podcast called ‘The Wolf of All Streets,’ Draper was asked if he thinks it was still possible for Bitcoin to reach $250,000 and he responded to it positively.

Draper restated his stance in June 2021 during his interview with CNBC Make It Happen by saying, “I think I’m going to be right on this one… I’m either going to be really right or really wrong [but] I’m pretty sure that it’s going in that direction.”

Being an early investor, Draper had invested in about 30,000 BTC in the 2014 U.S. Marshals Service auction. If that estimate is right, then the billionaire might have already added more than $200 million to his net worth as of today.

“Give it about a year and a half and retailers will all be on Opennode, so everybody will accept Bitcoin,” Draper had told CNBC in his interview.

Draper believes that once women start using Bitcoin, the market is bound to see a rise. Currently, only 1 in 6 women hold Bitcoin but they run 80% of all retail spending. So, if more women were to start investing in Bitcoin and the retailers were to start accepting the currency, there’s no way that his prediction won’t come true.

“Retailers haven’t yet realized that they can save 2%. They usually run on very thin margins so that might like double their profits. They can save 2% just by accepting Bitcoin instead of taking a bank-issued credit card,” Draper told Melker.

The trusted venture capital investor says that once women start holding Bitcoin wallets, the price of the currency will “just blow right through my $250,000 estimate.”

Why is Draper’s Prediction Important?

Besides being an active investor in cryptocurrency, Tim Draper is also a very trusted source for market predictions. Because his judgments have proven right in the past, he has emerged as a well-respected ‘influencer’ in the community. 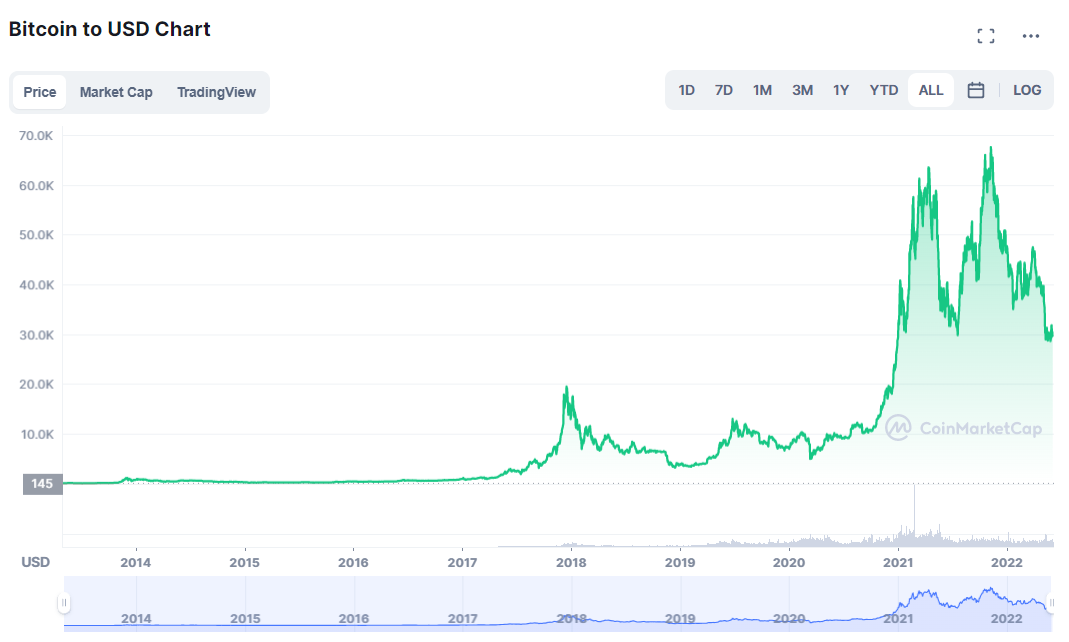 Besides, Draper’s words might hold some water because the wide gender gap in the crypto space seems to be closing. Roughly 6 years ago, only 1 in 14 women held Bitcoin but now the figure is less than half.

The Next Big Thing in Crypto

Draper believes that the next five years are going to be extremely brutal and vital for the crypto space. He expressed his thoughts on the future of DeFi (decentralized finance), DAOs (decentralized autonomous organizations), and NFTs (non-fungible tokens).

“Generally technologies are first taken up by consumers, and then they move to the enterprise,” he said.

According to him, the new direction for consumers is NFTs. All the data related to consumers, such as their employment history, driver’s license, and medical records, will be hosted on NFTs in the future.

“DeFi will go from the consumer speculating to the institution moving money around,” he said, adding that consumers will embrace “play to earn.”

He also commented on how the government would never understand the importance of DAOs. “A DAO can solve social problems. You could have a DAO that benefits shareholders or the DAO owners, benefits customers who get the token for buying the product, benefits suppliers for supplying to that enterprise, and benefits employees for being a part of that enterprise. So, it benefits the community around which that enterprise operates, and you would lose all this politics of envy where people are mad at Jeff Bezos for making so much money.”

Considering the rising inflation, worldwide economic recessions, and the bear market that refuses to cease the bloodbath, it is unlikely for BTC to go from its current valuation to $250,000 by the end of 2022 or even by early 2023. At this rate, it will take some time for the coin to even hit $100,000.

That being said, if this situation is anything like the covid crash, there’s still hope for some positivity in the coming months. All being said, it indeed is a good time to make investments in Bitcoin and follow the strategy of DCA (Dollar Cost Averaging).

Lucky Block – Our Recommended Crypto of 2022

TA: Ethereum Topside Bias Vulnerable If It Continues To Struggle Below $1.2K