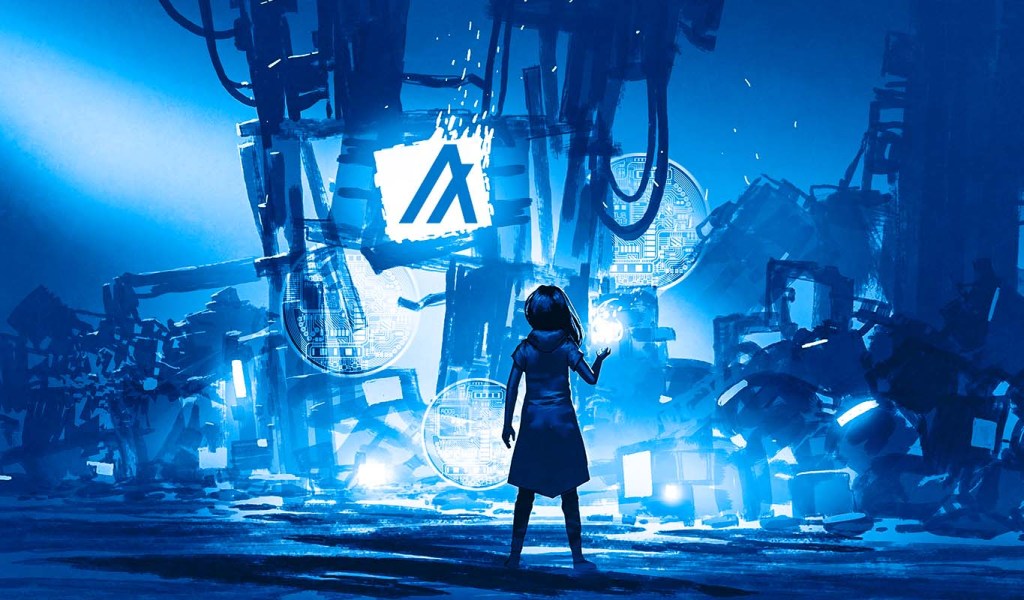 A widely followed crypto analyst is unveiling what he thinks can push Ethereum challenger Algorand (ALGO) to a fresh all-time high.

In a new video, the host of popular YouTube crypto channel Coin Bureau tells his 2.04 million subscribers that smart contract platform Algorand is currently facing a number of fundamental challenges including the exponential growth of ALGO’s supply in the market.

“The first one is Algorand’s apparent lack of user adoption. Almost every smart contract cryptocurrency I’ve covered recently has seen exponential growth in its user base over the last few months alone, but this exponential growth isn’t as apparent on Algorand. I reckon that this can be chalked up to the fact that the Algorand wallets used to interact with its DApps [decentralized applications] aren’t nearly as familiar or as user-friendly as other browser extension wallets like Metamask.

It also doesn’t help that ALGO’s price has consistently underperformed and that ties into the second challenge.

Algorand’s tokenomics still aren’t all that terrific, and it seems that the end of accelerated vesting for ALGO’s early investors hasn’t helped with ALGO’s price action at all. To make things worse, supply continues to hit the market. In fact, in a January presentation, the Algorand Foundation’s former CEO, Sean Lee, actually celebrated the fact that ALGO’s supply had increased from 1.4 billion to over 6.3 billion in 2021 alone.”

The Coin Bureau host also says the problems are exacerbated because there is no sufficient demand for ALGO.

Despite these issues, the crypto analyst says the smart contract platform may set new record highs if its strategy to focus on institutional investors pans out.

“Algorand has quite a few things to work on, but if its focus on institutional adoption proves to be fruitful, it could create the demand ALGO needs to definitively surpass its previous all-time highs.”

The post Here’s How Ethereum Rival Algorand (ALGO) Can Definitively Break All-Time Highs, According to Coin Bureau appeared first on The Daily Hodl.

Securing Blockchain Oracles for the Success and Mass Adoption of Blockchain