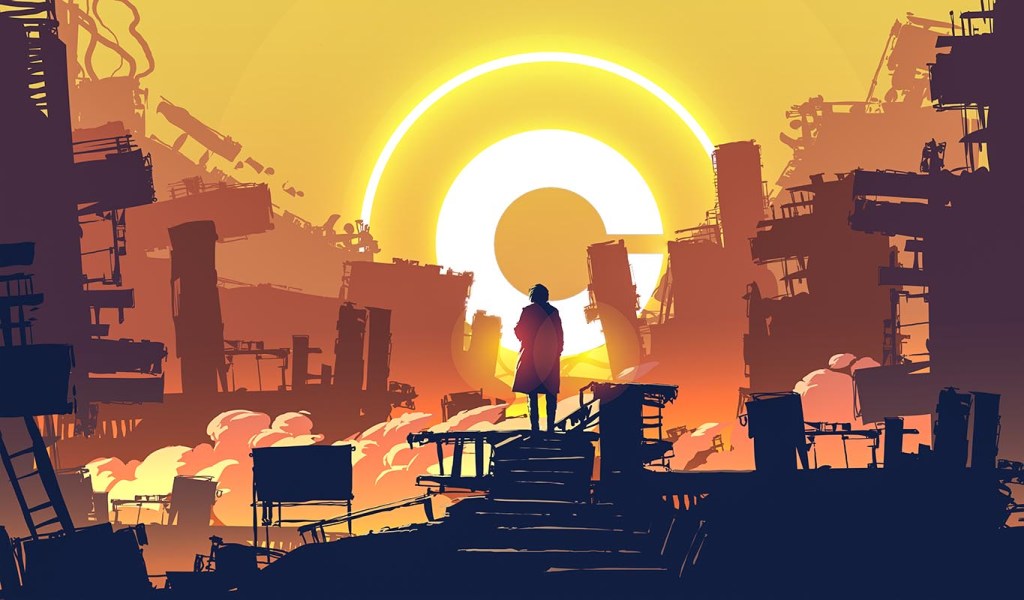 Top US crypto exchange Coinbase is reportedly being hit with a lawsuit for providing trading for GYEN, a coin meant to act as a stablecoin pegged to the Japanese yen.

According to a complaint seen by Bloomberg, Coinbase is being accused of misleading customers into believing that GYEN was equal to the price of one yen.

After overwhelming buy pressure, GYEN lost its peg to the yen as it rose from $0.008 on November 13th to $0.04 on November 18th, before sharply returning to parity on November 24th.

According to Bloomberg, some investors on Coinbase didn’t understand that the token was not trading equal to the yen and was designed to come down drastically to reach its peg.

“Investors placed orders believing the coin’s value was, as advertised, equal to the yen, but the tokens they were purchasing were worth up to seven times more than the yen… Just as suddenly, the GYEN’s value plunged back to the peg – falling 80% in one day.”

Coinbase also froze trading amid the volatility, which prevented GYEN holders from being able to sell their coins, leading to losses of “untold millions in a matter of hours,” as per the complaint.

Says a group of GYEN investors spearheading the lawsuit,

“[Due to] the omission of the fact that GYEN was not designed to hold a value pegged to the yen, and Coinbase’s restriction prohibiting investors from liquidating their GYEN as it plummeted, several hundred purchasers lost vast sums, some losing hundreds of thousands of dollars in just hours, causing them grief, anxiety, stress, and outrage.”

Securing Blockchain Oracles for the Success and Mass Adoption of Blockchain